What is magic mouthwash? Well, it is the name of a liquid that people use to treat mouth sores produced by some ways of radiation therapy and chemotherapy.

Mouth sores, also called oral mucositis, can be very painful, resulting in an inability to eat, swallow, or speak.

It doesn’t have a conventional formula, but it commonly includes at least three of these essential ingredients:

Magic mouthwash is topical; it targets only the parts with sores rather than the entire body.

Professionals say that it is an excellent option for an ingestible medicine that could cooperate with other drugs a person might be using for an illness.

What Is a Magic Mouthwash Used For? 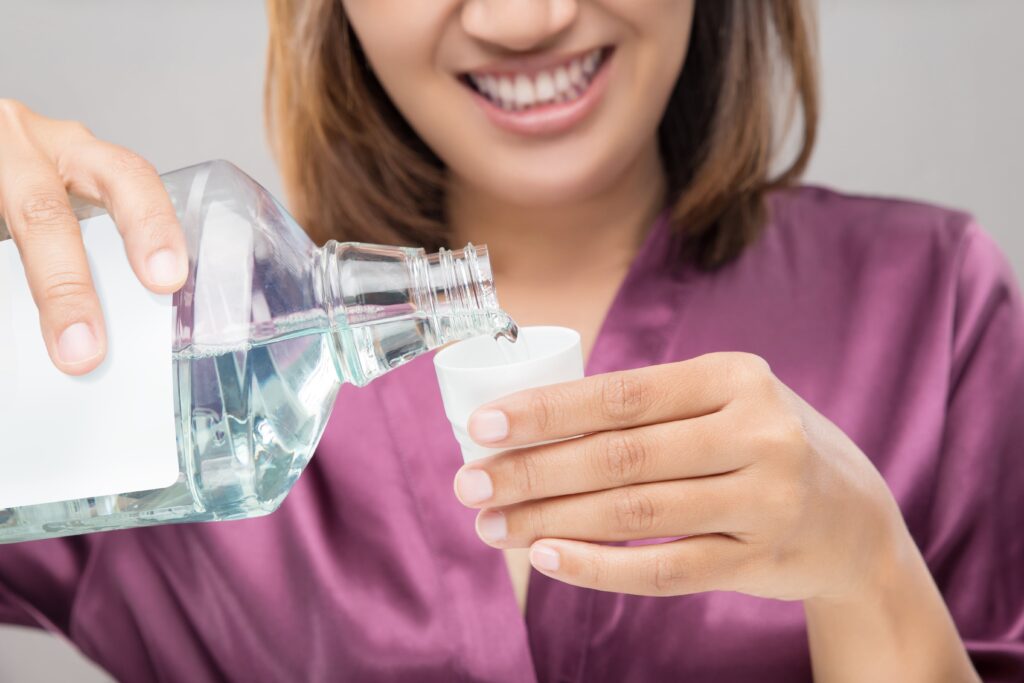 Radiation treatments and chemotherapy more commonly cause oral mucositis. Other causes include:

How to Use Magic Mouthwash

Magic Mouthwash is an available formula in ready-to-use form or mixed by your pharmacist on the spot. It is made up of liquid and powdered medicines. You can usually keep a bottle of magic mouthwash in the refrigerator for up to 90 days.

The most usual directions for magic mouthwash are to swish for two minutes, then spit and swallow, repeating every four hours. Recommendations may fluctuate depending on the formula and treatment.

After using the mouthwash, eating and drinking should be skipped for about at least half an hour so that the medicine will stay longer on the areas we wish to heal.

Your doctor or even your pharmacist will recommend the correct quantity of this solution. The amount depends on the type of magical liquid and the state of your mucositis.

Most magic mouthwash formulations are used every four to six hours and are made to kept in the mouth for a minute or two before spitting out or swallowed.

It is recommended that you not eat or drink for 30 minutes after using the magic mouthwash to give the medicine time to take effect.

A recommended dose of magic mouthwash is 10 milliliters every three hours, six times a day. This dose is generally taken for six days.

Depending on how the medicated mouthwash is working for you, your doctor may change your dose or eliminate it.

Side Effects of Magic Mouthwash 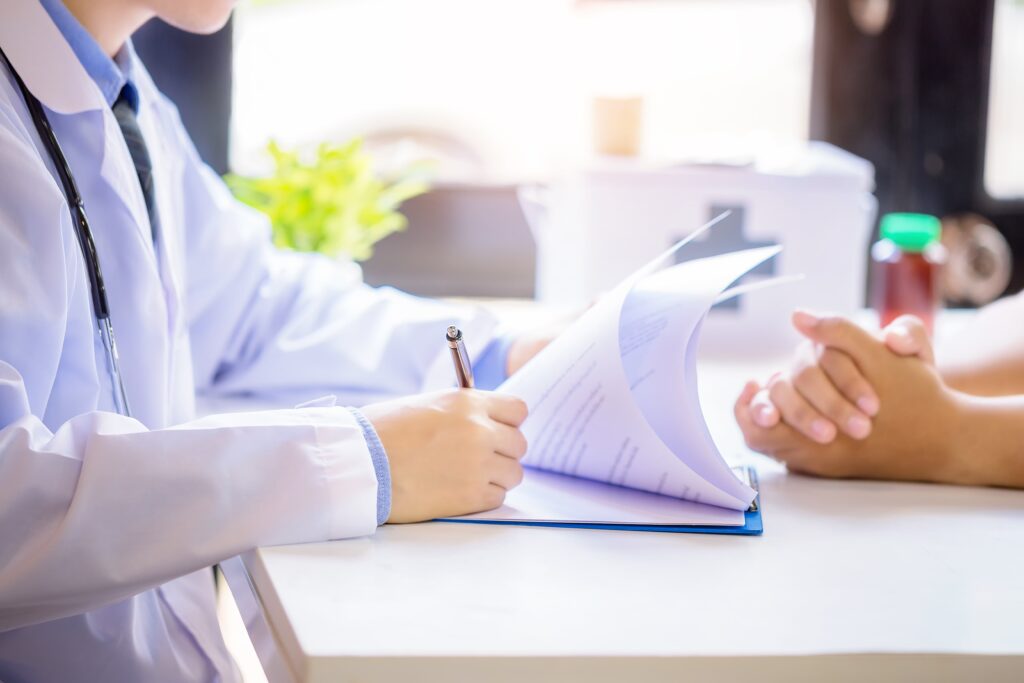 Magic mouthwash contains strong medications. Some clinics report that it can make some oral symptoms worse. Like other drugs, it can also have side effects.

This solution can lead to mouth problems such as:

The side effects of magic mouthwash usually go away on their own within a few days to a few weeks after you stop using it.

Side effects of magic mouthwash include problems with taste, a burning or tingling sensation in the mouth, drowsiness, constipation, diarrhea, and nausea. 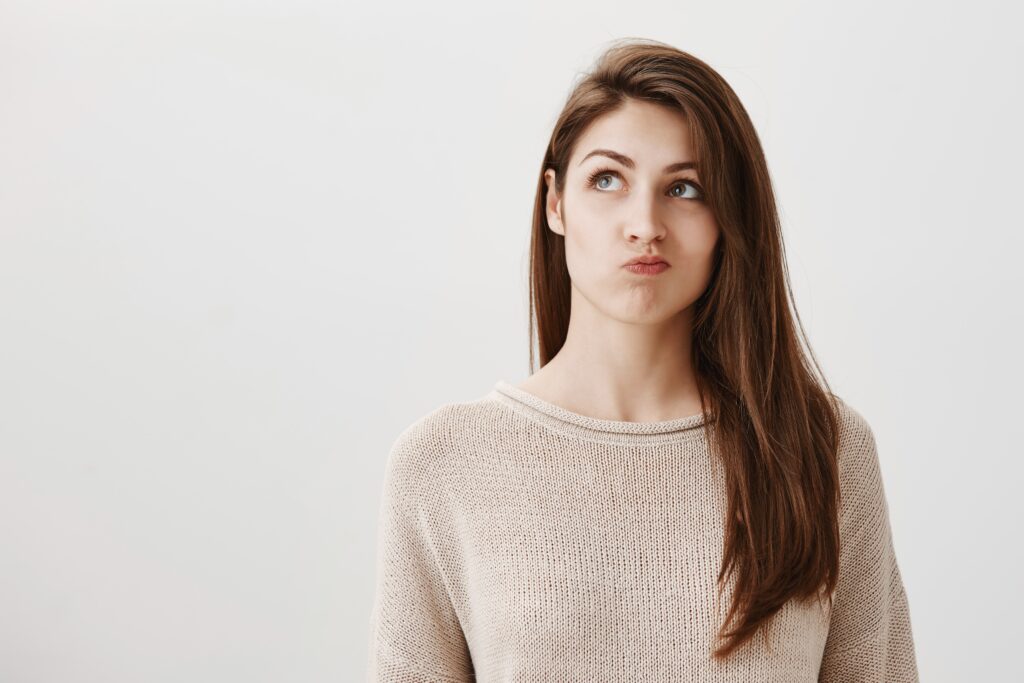 It’s hard to know how well it works because there are so many different types of magic mouthwashes.

A treatment called oral cryotherapy may be better for some people because it usually does not cause side effects.

What it does is that it uses cold therapy to treat infected or irritated areas in the mouth.

Some studies have concluded that morphine mouthwash may be better than magic mouthwash for treating oral mucositis.

Some of these studies tested treatments in adults treated for head and neck cancer; research is needed to confirm the results.

Magic mouthwash provides some relief, but it’s unclear how effective it is. Studies on this liquid have had conflicting results. Some have found no benefit.

A recent study found it better to relieve pain than a flavored water mouthwash for mouth sores in people getting radiation to the head and neck.

Because there is no standard formula for the solution, it isn’t easy to conclude all studies.

Some medical organizations do not recommend magic mouthwash because there is not enough evidence that it works.

If this liquid is found to be helpful, your doctor will write you a prescription.

Talk to your doctor about your specific cancer treatments and what solutions for dealing with mouth sores might be best for you. 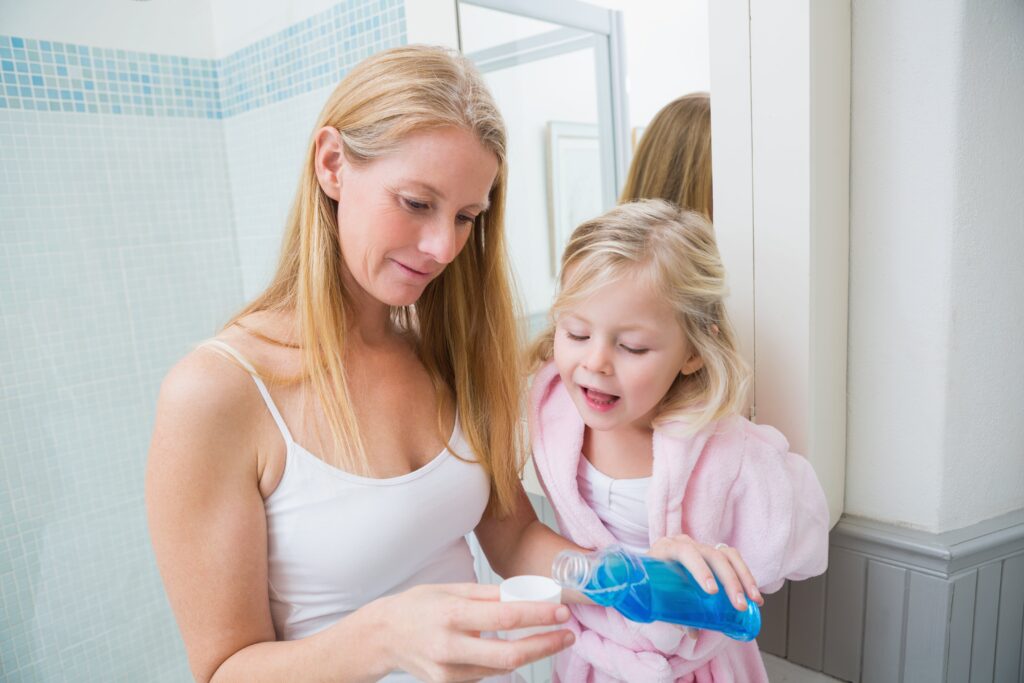 Children are more likely to get oral mucositis than adults. The influencing factors are the type, dose, and duration of chemotherapy treatment. A child may also be at increased risk for oral mucositis due to:

Magic mouthwash can be an effective remedy, but it can have different ingredients such as Benadryl, Lidocaine, and Maalox when it is made for kids.

Plus, it may not sound serious, but it is made up of powerful drugs. Follow the instructions of your doctor or pharmacist closely. Do not use more than prescribed.

If you are receiving cancer treatment, talk with your doctor about how to help prevent mouth pain. Also, don’t forget to ask a nutritionist about which foods to eat with a sore mouth. Avoid homemade magic mouthwash recipes. They will not have the same type or quality of ingredients.

Like other medications, magic mouthwash may not work for everyone. It can also cause side effects. Tell your doctor immediately if you experience any negative consequences or think it is not working for you.

Call your dentist in Clairemont to learn more details about oral health.